How do smallholders see their future?

I am just back from Kisumu, the Kenyan town on the shores of Lake Victoria. For research program Humidtropics, I joind my colleagues to join a focus group discussion with farmers in Kisumu county, in Nyanza village.

In collaboration with ICRAF, the world agro-forestry center, we want to understand aspiration of smallholder farmers better and link their vision to more global scenarios.


We met a quite homogeneous community, or at least a selection of that community. Whereas women first mentioned health and men infrastructure as major improvement, both came up with improved agriculture as second. 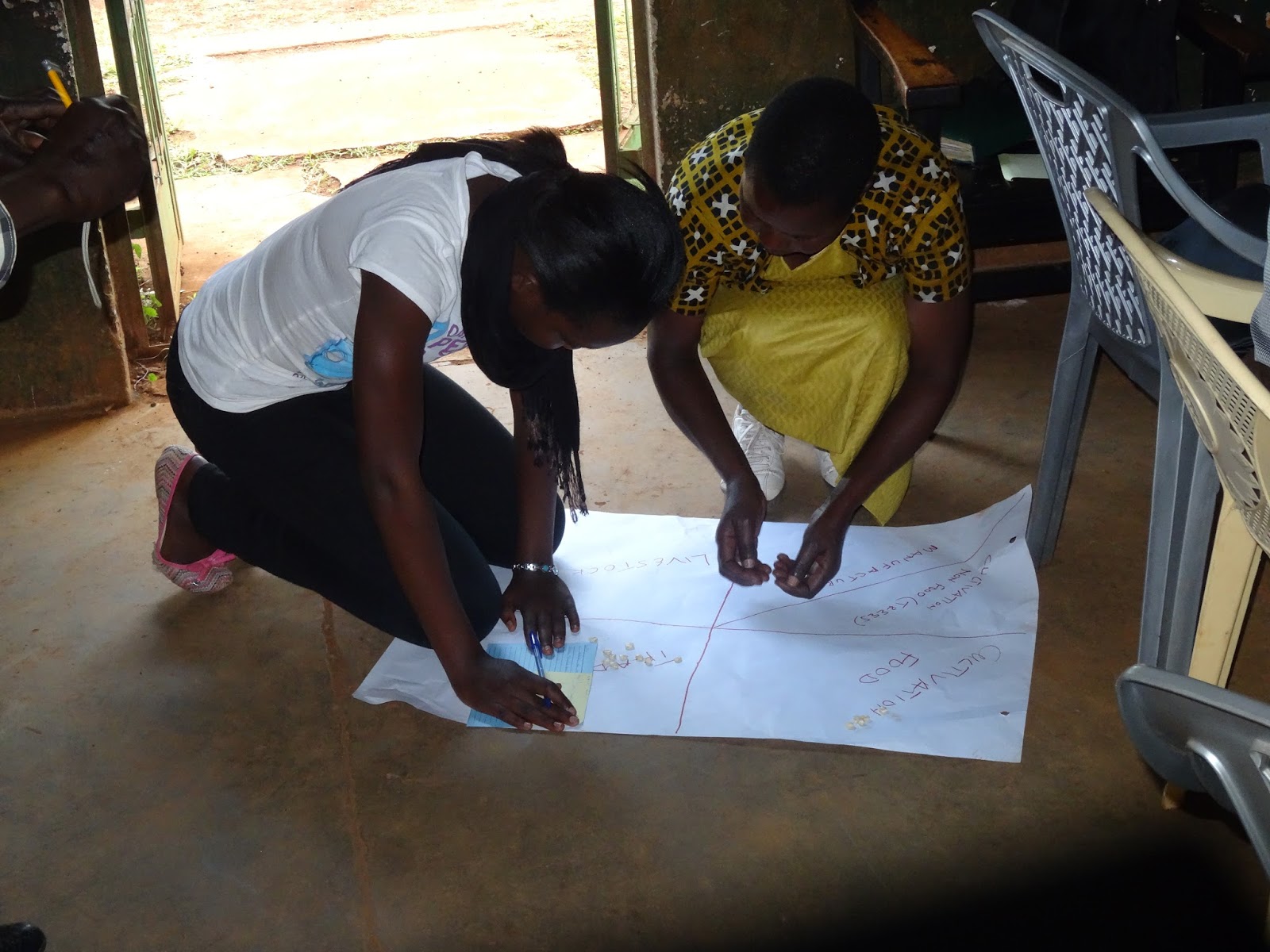 I mostly followed the women's group who had ranked water management, market access,  better agricultural practices as priorities to work on. 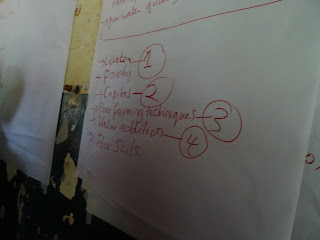 Next to a focus group discussion investigating the community vision, we also asked farmers about their personal aspiration given their own context.

Most farmers would like to improve their livelihood though agricultural diversification and commercialization. Some of them also wanted to expand their farm. This sounds very unlikely to me, as population growth in still high and about 1/3 of the participant were already farming on 1/4 of an acre. I was then told that communities nearer to the lake focus more on fish and therefore neglect the land, and it might be possible to rent land there and commute for farming.

They see that new technologies, crops and breeds can help them to be more profitable, but they cannot go for industrial production because they lack in capital nor they can access it. This became very obvious in the male group, with discussion about improved local chicken which they all wanted to have, but not the industrial exotic breed (broiler). No one came up with the strategy to increase off farm activities. 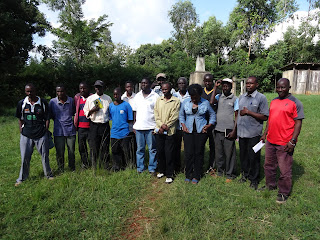 However, if we ask them by 2025 where will your income come from, many of them have actually indicated that will depend more on off farm income, mainly coming from trade of agricultural products rather than just selling the product to an trader. 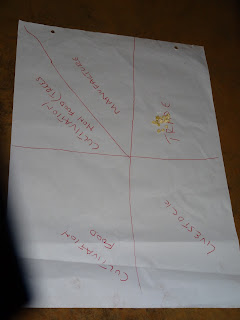 From the smallholders' perspective there is a clear space for smallholders in food production in the next 10 years. They will diversify their production, intensify where they can and jointly access markets for better prices. I am looking forward to try to link their vision to different scenarios and investigate how smallholders livelihood will change... 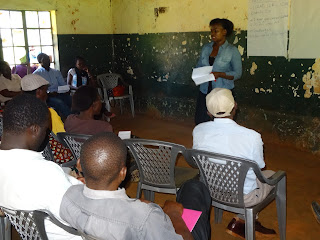